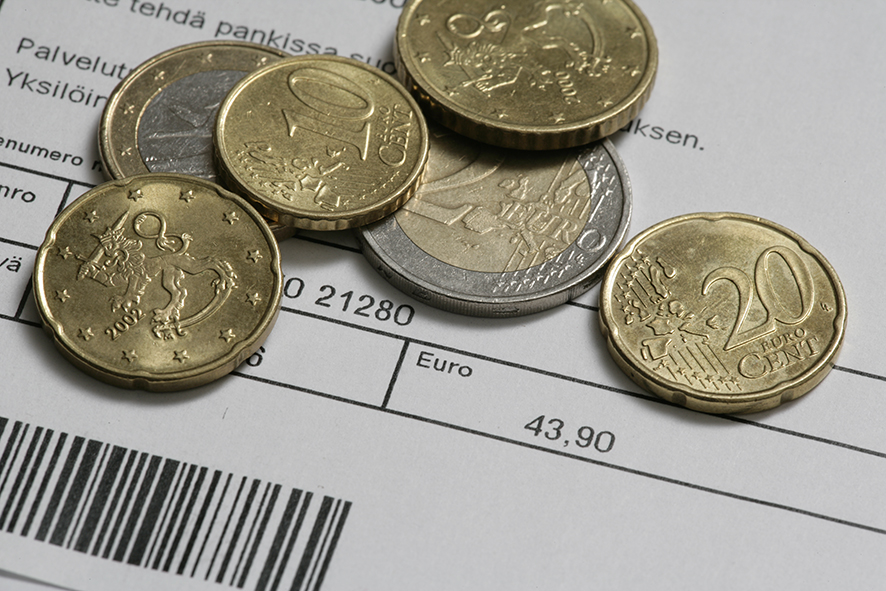 Poverty affects over 100 000 children in Finland, and according to experts, the amount is not on the decline. Especially single parents are at risk, but increasingly poverty also affects families with two parents who have children under the age of 7, or three or more children. It is harder to get economic assistance, and it is not always enough.

53 000 Finnish families get social assistance, which is meant to be a last lifeline. The value of the child benefit given to families regardless of income, has decreased by a third since 1994. It is not only unemployed who are affected. More and more working families have economic difficulties. Today even families with both parents working need help. Many parents have lower incomes, part time or temporary jobs, and their income isn’t sufficient to meet the needs of a family with children.

Esa Iivonen, leading expert at the Mannerheim League for Child Welfare reminds us, that poverty affects children’s’ well-being and development in a very negative way. It is very difficult for children to escape the consumption centered society we live in. Children very easily feel shame or anxiety when they can’t join peers for social activities due to lack of money.

A strained economic situation affects both a parent’s energy and the family relations. But it is not only the parents that stress over lack of finances. Children living in poor families worry very much over the economy and will not necessarily even ask for things they really need.

Child poverty is a joint concern

The amount of poor families is not expected to decline in the near future. It is very important to remember that child poverty can be reduced. The key is children’s rights impact assessments in political and social decision making. When you assess what impact a certain decision will have on children we can be sure to make decisions that support the well-being and development of children. Even though the Christmas Spirit Campaign Hyvä Joulumieli is not solving the problems of the families that get a gift voucher, we hope that the campaign will help further the public discussion about child poverty and give some relief to these families in Christmas time.